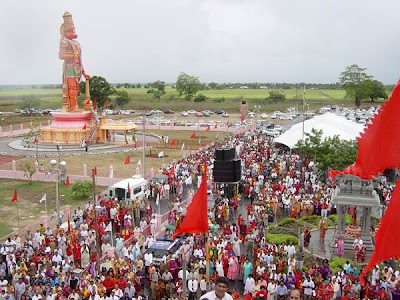 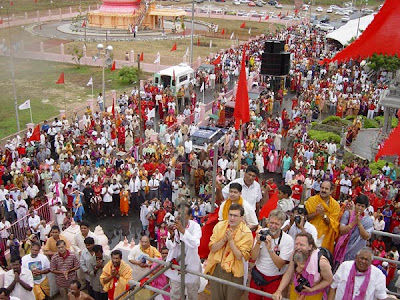 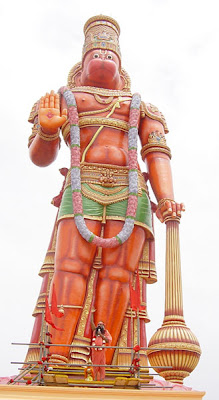 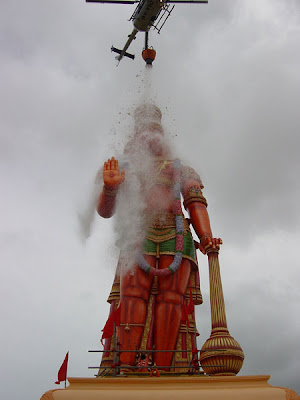 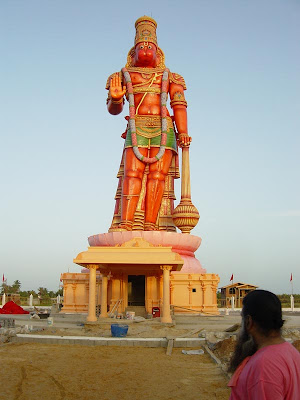 The way to our spouse's hearts? 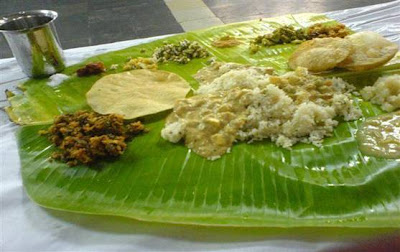 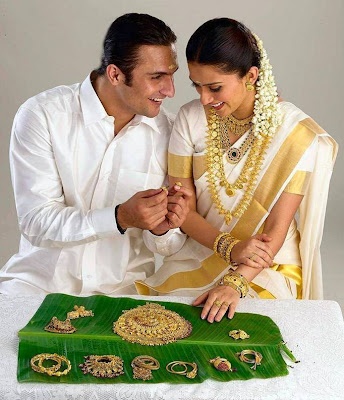 Courtesy of Indiafm.com, we've got a few insights on how bollywood actors perceive gay roles. It must be said however, that if you're finding these actors a tad bit unfamiliar, its because they are. But here's my take anyways...

Arshad Warsi: "I'd willingly play a gay character. It will be a new challenge to me as an actor."

Translation: Hand that role to me on a plate and i'll chew it up faster than you can say "Philadelphia"

Anuj Sawhney: "If heroes can play grey characters, I guess it proves the walls between 'this' side and 'that' are breaking. It's up to an actor's individual craft and study of the character to portray a character in a way that leaves a lasting impression."

Translation: I'd be surprised if anyone gave a role like that to me and even if i was offered one like that, i'd screw it up...BIG TIME!

Nakul Vaid: "I've no issues playing gay. Doing any character depends on how deep you can explore it and portray it convincingly for yourself and the audience. The character's sexual preference is secondary…unless it is forced into the script, Then I'll have nothing to do with it.

Translation: I'm so jobless i'll do it for half my fee....Hell i'll throw in a item dance for free!!

Neil Mukesh: "Well, It's a character and we are actors. So if the script demands it, why not?

Translation: You can have my ass for twice my asking price..thrice if i need to do brokeback mountain in hindi... Sammir Dattani: "I must admit playing one makes me slightly uncomfortable at this stage of my career when I'm still finding my bearings. For my new film, Dhoom Dhadaka, I had to get into drag and I was very uneasy. It took Tom Hanks and Irrfan years before they came to Philadelphia and Migration. I need to be experienced as an actor before I attempt a character so distanced from me."

Translation: I know i'm not really getting the roles i want...but really, do i have to?

Prashant Raj: "I don't think I'd do justice to a role like that. My structure and built might not be conducive to playing such a role."

Translation: Come on yaar... are you kidding me...Check out my biceps...my arms...my thighs...ooo my abs...I can't play gay.....You guys need anyone to play Johnny Bravo? Ohhh...i see a hot man over there..oh hang on, its just me in the mirror..

Mohit Ahlawat: "For me it's difficult to play gay as I won't be able to identify with such a character. Sorry, I can't play a role I'm so far removed from. But I respect an actor like Irrfan or Sanjay Suri who can."

Translation: STAY AWAY FROM ME!!!! That includes you , Irfan and Sanjay, you pussies!!!

Vinay Pathak: "Excitement of portraying any character lies in the strength of the character's graph and progression in the plot and its conflicts. How a character helps a narrative grow is what interests me the most. The cast's sexual orientation and other factors are all secondary."

Translation: Gay? Do i smell an award?? Do of course note, all this is tongue in cheek..and i don't mean any insult to either the homosexual community or these actors..hopefully this saves me from a defamation action...
Posted by Thiagesh at 11:28 PM 2 comments: